Just a few short weeks ago, the world clocked the thirteenth anniversary of a piece of technology that would change the design world forever. On June 29, 2007 the very first iPhone was released. At 3.5 inches wide, Steve Jobs noted that the screen was the "perfect size for consumers"  — a design guideline that was discarded by Jobs' successors less than five years later.

Even though screens have grown in size, Jobs' basic smartphone principle remains: 49% consumers want to be able to perform all regular phone tasks using one hand and thumb. Having an app that is accessible to the one-handed user is important, and we like to consider this fact when designing Digistorm apps.

When we design an app for a school, the school often has specific requirements for its branding, typically including colours, fonts and images. Our design team then has the task of taking these requirements and ensuring they work with general design requirements, such as contrast, hierarchy, positioning and finger-friendliness, to name a few.

We talked to one of our app designers, Ava, about one of our school apps (Montrose Bay High School) and how it was designed for one-hand usage with finger-friendliness in mind.

Montrose Bay High School is a progressive, coeducational high school made up of two campuses on one site. The school is located in southern Tasmania, about 15 kilometres north of central Hobart. It is situated on the foreshore of the beautiful Derwent River, with the magnificent Mt Wellington as a backdrop. In 2020, the school commissioned Digistorm to build a school app that was simple and streamlined, while also showcasing the unique elements of the Montrose Bay branding.

Incorporating the Montrose Bay brand into their app

Because of Montrose Bay's proximity to the Derwent River, reeds and the dragonfly are symbolic elements of their branding. The school asked for the app to feature their school colours: navy, white and orange. With these requirements in mind, we designed an app that would symbolise the school and its branding and set it apart from other apps by creating a playful, yet minimalistic design that plays on the school's symbolic figures. 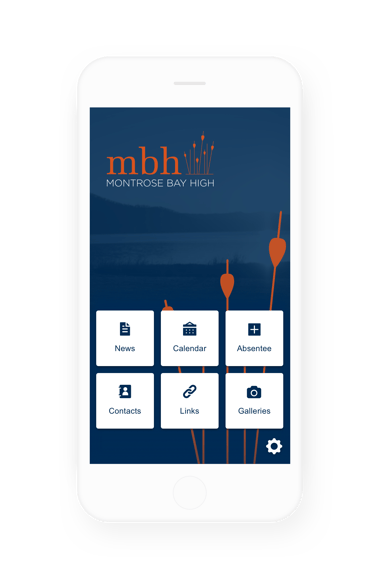 The positioning of the buttons in Montrose Bay's app accommodates for one-hand usage. By placing the buttons on the lower half of the screen, but not too close to the bottom, the buttons are all within easy reach of the thumb. The positioning is also important for ease of scanning and must communicate the priority of the buttons. The most important button is placed in the top left position, the second most important in the top centre, as these buttons tend to attract the eye first while also being located within easy reach of the thumb. The least-used button, the settings button, is placed in the bottom right corner, to give it minimal priority. To make the app finger-friendly, the buttons are made big enough with a margin to avoid the user tapping the wrong button.

Another thing we keep in mind when designing apps is that the school might request to add more functionality in the future. When possible, we try to keep the layout open for changes and additional buttons. Montrose Bay's dashboard can easily accomodate more buttons. The number of buttons in our apps depend on what the school sees necessary, but generally speaking though, less is often more as a small screen gets busy fast.

Digistorm has been building school apps for over a decade. Our apps are built to the highest design standards and UX-best practice, and function as a seamless extension of your school brand. If you'd like to learn more about our apps, talk to the Digistorm team today!

Alternatively, check out some of our app resources: 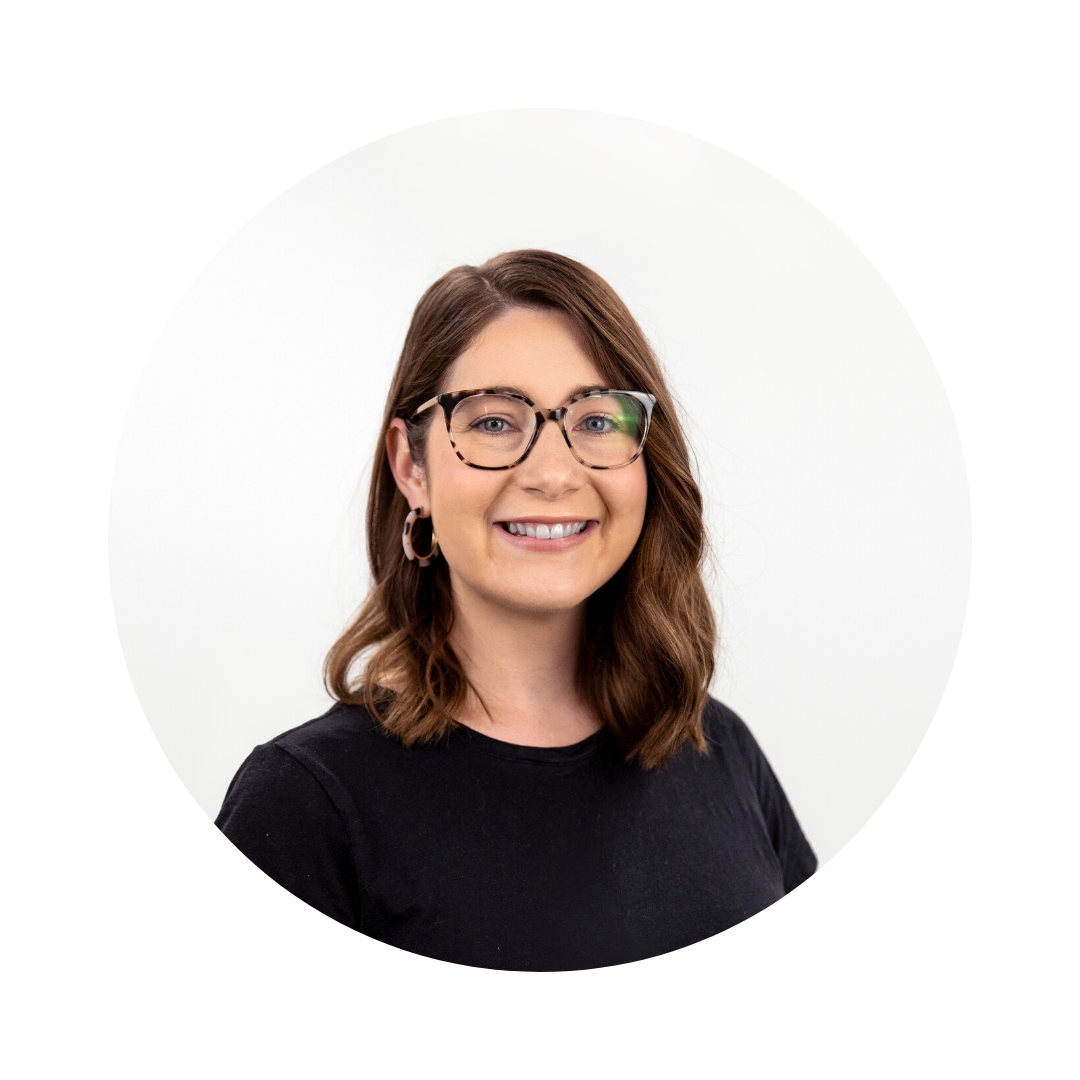 Tech Talk: What It Means to Integrate Two Systems

Learn the true meaning of product or system integration and how it can make school software even more powerful.

How to Manage Your School Admissions Process Remotely

Here's how to manage your school's admissions process remotely to maintain personalization for your prospective parents throughout the entire customer journey.

We recently sat down with the team at Concordia Lutheran College to learn how they doubled online enrollment applications with Digistorm Funnel.