We've been working on an exciting new Funnel feature this year, and today, we're excited to finally unveil what it's all about. We've received a LOT of requests for this particular feature, so we're thrilled to say that our team has been working to make it a reality.

Without further ado, allow us to introduce you to Funnel Automations.

A number of selected Digistorm schools currently have access to Funnel Automations beta, helping us to iron out the creases before this game-changing feature is released to all Funnel accounts. In this post, we'll give you the complete rundown on what automations are, how they work, and show you some key ways that you can put this nifty tool into action!

If you haven't heard of 'automations' before, allow us to catch you up! Automations are a tool within Funnel, that enrollment and marketing teams can leverage to streamline a number of their daily tasks. Exactly as it sounds, automations work by automating repetitive processes, while maintaining a highly personalized experience for prospective families.

Take a moment to think about some of the regular tasks you perform in Funnel every single day. Do you find yourself actioning the same task over and over? Or perhaps, you're constantly sending the same kind of emails. This is where automations really shine!

How do automations work?

In Funnel, you'll be able to set up a range of clever automations that best support your team. To give you an idea of what you can do, here are some handy examples.

Changes to a lead's enrollment stage

Say, a lead moves from Application to Interview – this is definitely something that you'll want to update your team about (especially the person who will be conducting the interview). Instead of manually emailing your colleagues each time a lead moves to this enrollment stage, you could create an automation to do the work for you. Simply set up an automation to send your colleague an email with the applicant's details when their pipeline stage changes from Application to Interview.

Sometimes prospective families get to the stage where they've filled out an application form, or have attended an open day, then go radio silent. Usually, these leads are forgotten, left in pipeline limbo to go stale and interfere with your reporting. Not anymore! Instead, use automations to set up a trigger that alerts you when a lead has lost contact with your school. This trigger might be if they haven't opened an email from you, taken a call, or interacted with your school in a while. Then, create a notification to review the lead and follow up with them.

In an ideal world, you would catch those "forgotten" leads before they get to that stage, right? One of the many great things about automations is that they can pick up on details you might have missed. You probably don't have time to keep an eye on every single email that goes out, so there could be a number of families receiving your communication and not even opening it. Get on top of this early by setting up an automation that sends a reminder email, prompting the family to read your email.

Of course, these are just three of the many ways your team can leverage Funnel Automations to streamline your entire admissions process, but we'll share more resources on the blog within the coming weeks. Want to learn more about Funnel Automations? Watch our recent Q&A webinar or get in touch with your Digistorm Customer Success Manager – they'll be more than happy to lend a hand. 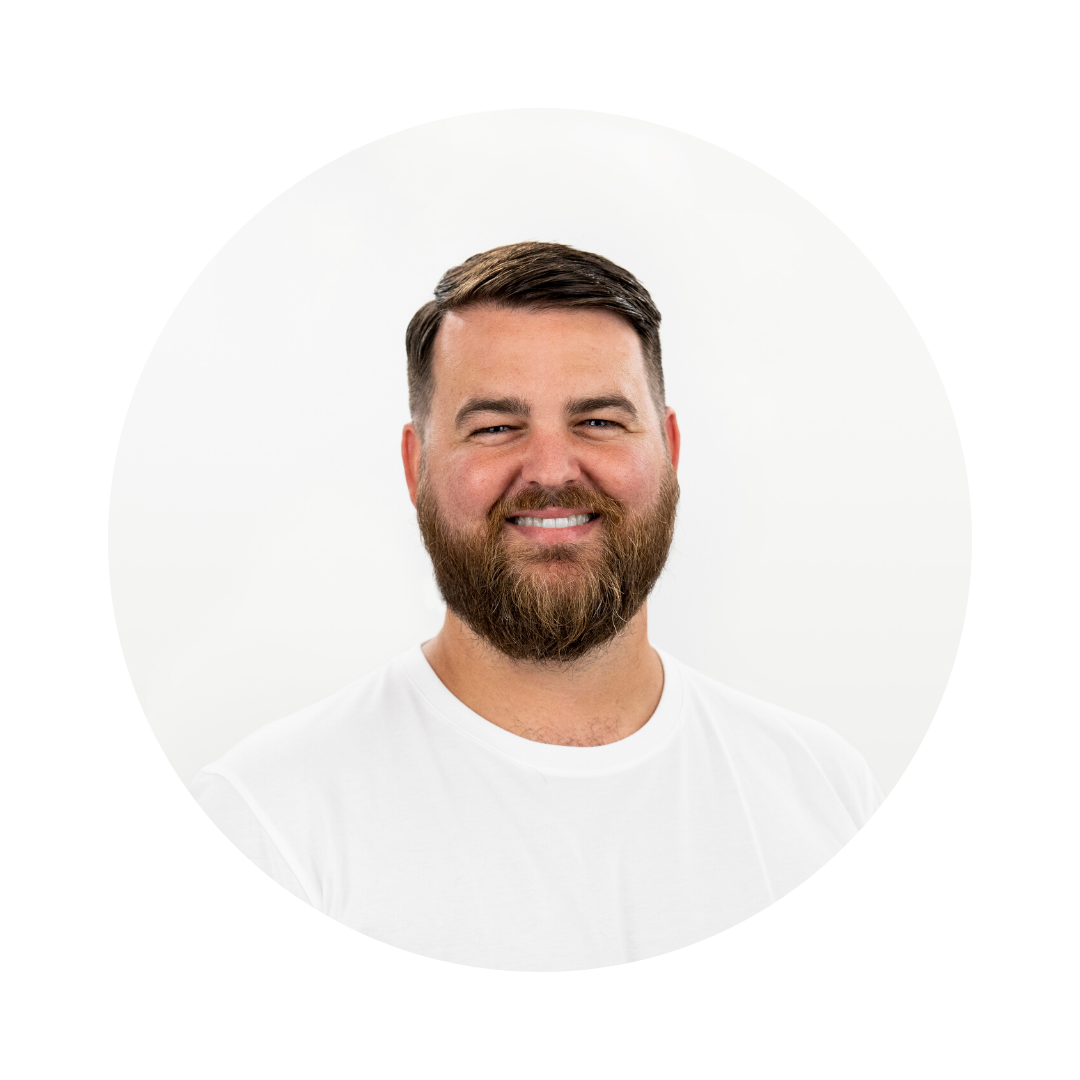 Tech Talk: What It Means to Integrate Two Systems

If your school is introducing new software into your digital ecosystem, then you need to understand system integration. Find out more about the benefits of school software integration.

Keep Track of Your Funnel Analytics With Reports