How to Handle Insufficient Notice of Withdrawal From Your School

Welcome to the third and final instalment in our guest post series with Ben Foley, Special Counsel, Education, and Workplace Law. Over the past weeks, Ben has guided us through building fail-proof enrolment contracts and provided key legal considerations for enrolling special needs students. Today, we’re taking a look at how to lawfully handle insufficient notice of withdrawal from your school.

A common frustration shared by admissions teams across the globe is insufficient notice of student withdrawal. Working in the education sector over the last decade, I’ve come across varying requirements for notice of withdrawal with some schools enforcing the notice requirements quite strictly, whilst some schools are reasonably lenient.  As we all know, life happens, circumstances change, and it’s not always possible for families to provide notice months in advance, but including a clause in your enrolment agreement to collect additional fees can protect your school from financial loss.

However, what makes me cringe is when schools refer to these additional fees as a ‘penalty.’ A poor choice of word because, at law, penalties are unlawful and not enforceable. In my opinion, a better choice of words would be ‘a pre-estimate of the school’s loss as a result of insufficient notice’ as this in my view is lawful and enforceable. It’s a bit of a mouthful, I know, but well worth the effort!

Some of you might recall a few years ago, a class action related to ANZ charging excessive late payment fees on credit cards ended up in the High Court. In short, the credit cardholders claimed the late payment fees of $25-$35 were grossly disproportionate and extravagant (and therefore, unlawful) when compared to the loss sustained by ANZ when a credit card fee was paid after the required due date.

Cardholders claimed that the calculation of loss should be assessed by the amounts needed to restore ANZ to the position it would have been in if the credit cards were paid on time. ANZ, on the other hand, said the loss suffered had impacted three cost areas:

In short, ANZ claimed to have suffered more loss than just the costs associated with ensuring the organisation would be in the same position if fees were paid on time. The result? The court preferred ANZ’s argument, agreeing that the fees were a genuine pre-estimate of loss, suffered as a result of late payments and therefore, not a penalty.

Interestingly, ANZ didn’t try to calculate the actual loss it would have sustained had the customer not paid their credit card on time. While not essential, the court held that if ANZ had done the calculations before setting the late payment fee, then it would have tended to suggest the clause was not a penalty.

You might now be able to see the similarity with the assessment of whether charging a full term’s fees for insufficient notice could be considered grossly disproportionate and extravagant compared to the loss sustained by a school. Should schools be able to charge upwards of $5,000 - $8,000 if a family provides say, five weeks’ notice instead of a complete term?

In my experience, it’s quite uncommon for schools to undertake a pre-estimation of costs associated with the financial impact of insufficient notice. That being said, short notice is an inconvenience and a cost to a school, so I believe schools should have the right to charge a fee to cover these costs. The ANZ case provides clear guidance as to what measures an organisation such as a school should take to ensure a fee is not a penalty.

In my view, schools should do two key things:

Take a broad approach and include: administrative costs, operational costs, IT costs, extra-curricular costs, and costs of filling a new enrolment. Remember, this assessment doesn’t necessarily need to be precise. Once you’ve completed this, be sure to file the assessment and review it annually.

2. Amend the relevant clause in your Enrolment Agreement

Update the clause in your Enrolment Agreement so that it includes a reference to the assessment being a pre-estimate of the loss sustained by providing insufficient notice. Remember, the wording is important here!

I’m always surprised that these clauses are rarely challenged as penalties. Paying upwards of $8,000 would surely seem disproportionate and extravagant, without any assessment as to the loss suffered, or how it’s calculated. In my view, this is likely because these clauses are less relied upon compared to late credit card payment clauses reflecting the relationship between a family and a school is completely different to that of a bank and its client. However, given the increasing cost of education, I believe that it’s only a matter of time before this is challenged. Undertaking the steps set out above should significantly reduce a school’s risk of its ‘Notice of Withdrawal’ clause being classified as a penalty.

For more information on updating your school’s enrolment agreement, get in touch with Ben and the team at Clifford Gouldson Lawyers for advice. 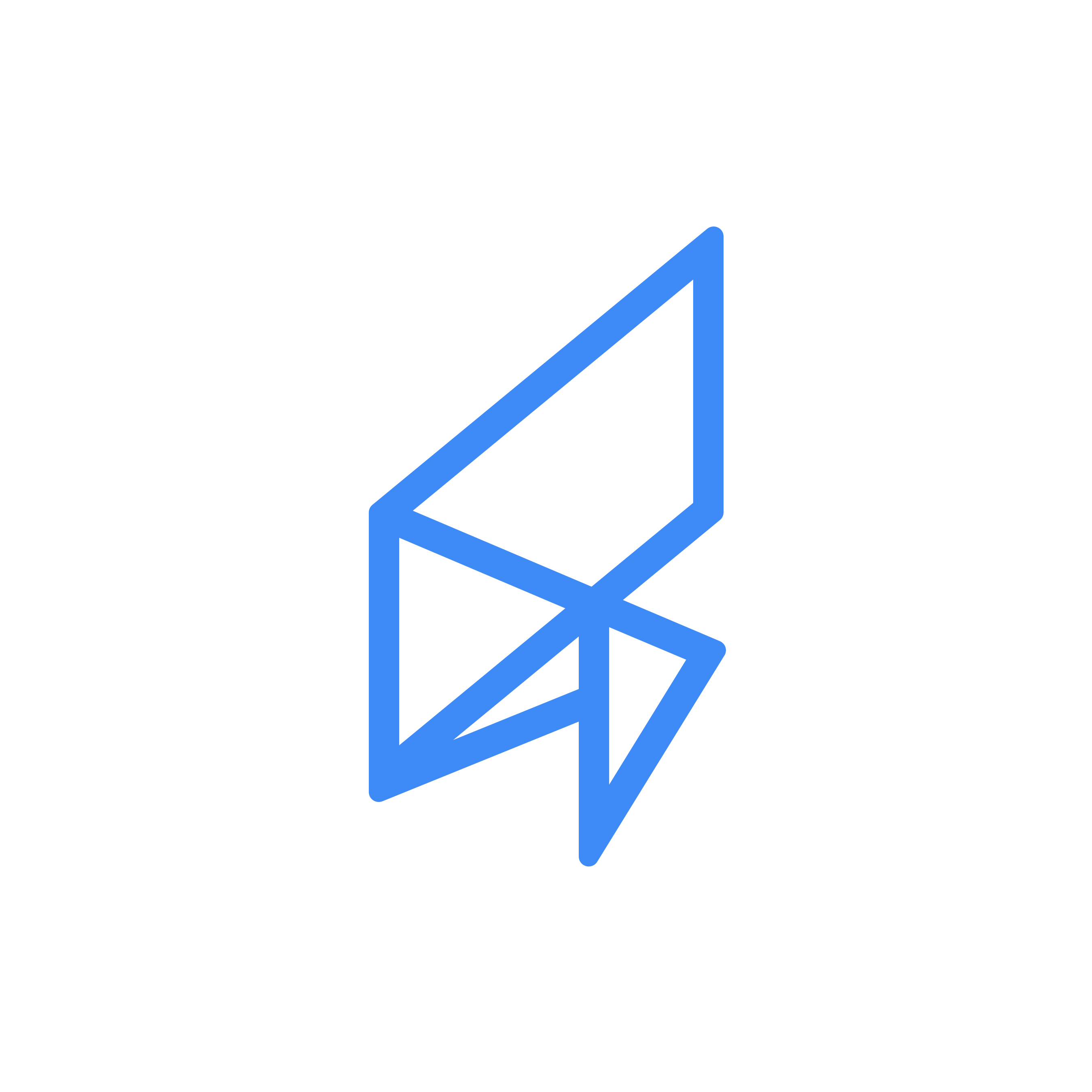 We explain what a customer journey is for a school and how understanding it can improve your school’s online marketing.

Spotlight on School CRMs: Why You Need One

Learn more about how a Customer Relationship Management (CRM) system can revolutionise the way your school manages relationships and drives enrollments.

Focused on increasing enrollments and removing barriers for prospective parents? Learn how your school can benefit from an online enrollment portal.